Nicole Peña and Debbie Deer  presented the play New School: Remix Your Thoughts in association with the Toronto District School Board (TDSB) for the 2016 African Heritage Month celebrations. This trans-media play is a story about 5 ethnically diverse high school students who receive an assignment questioning whether or not we are living in a post racial society. The play explores how each student is impacted by race and racism in our contemporary society.  New School also explores cultural appropriation in popular music; the legalization of interracial marriages and how society treats people with mixed heritage. It also highlights the significant contributions that people of African descent have made in the areas of sports,  while looking at Africa’s contribution to the Olmec civilization in the Gulf of Mexico that pre-dates Christopher Columbus. 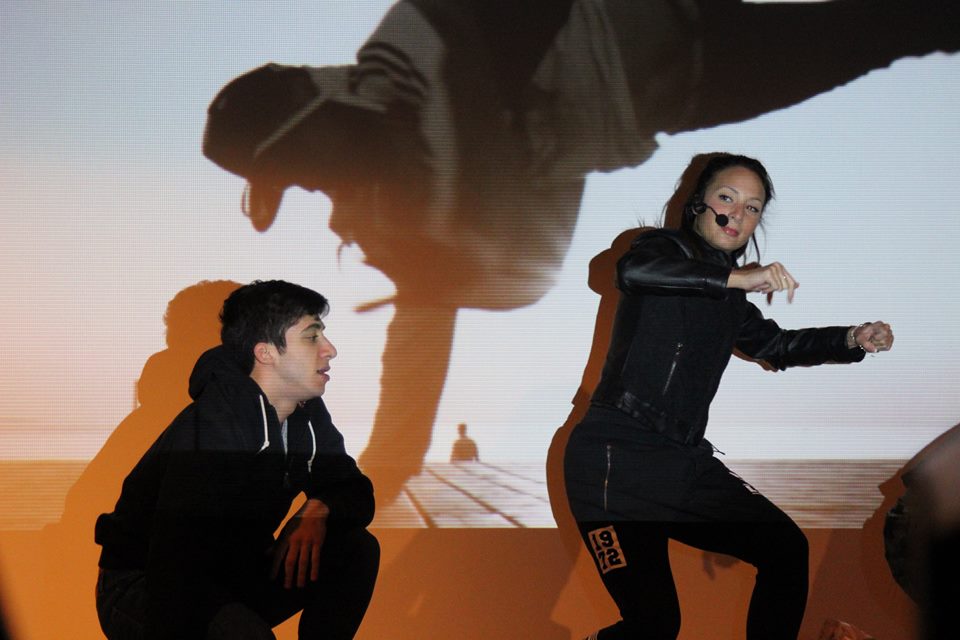 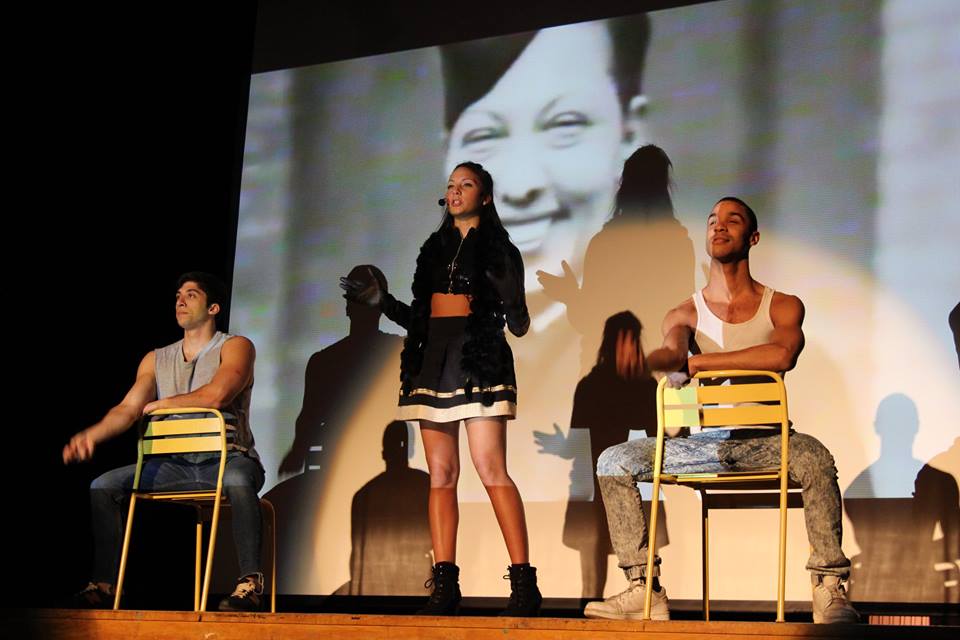 Students, teachers, TDSB board members and trustees described New School as being riveting, well executed and relevant to adolescents.  Our New School quiz which asked students to recall events and information from the play was developed to interact with our audience and bring them into the production.  We also had some fabulous acting from our cast,  students laughed and wooed as comedic and sometimes poignant scenes were performed. A lot of people said it was one of the best if not the best performance they’d ever seen in the TDSB schools.  A great compliment of course maybe it’s because of the multimedia elements and the relevant topics discussed.   New School made provocative observations that challenged the status quo and really does make people observe things from a different perspective.

Brought to you by... 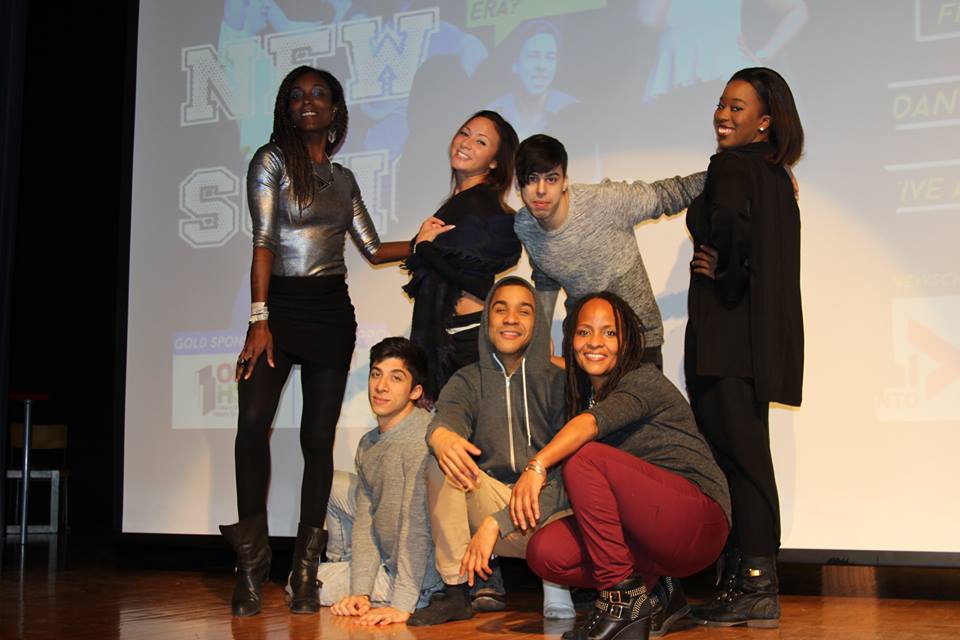 We would also like to thank those who supported New School: Remix Your Thoughts on the journey including:   Jim Spyropoulos – The Executive Superintendent Equity in the Schools TDSB whose belief in us gave us the opportunity to tour through 9 Africentric Schools in the TDSB.  We would also like to thank The Ontario Black History Society for their much appreciated donation.  Special shout out to Long and McQuade for your friendly support and discount!

Can you be friends with your Ex?

In 2013 Debbie Deer Productions produced Exmas – a multimedia play written and directed by Debbie Deer that was performed at the iconic Buddies and Bad Times Theatre in Toronto.  Debbie asked me to help in the production of the play, assisting with everything from auditions, to studio rentals,  photo shoots and set design, actually the list goes on and on.  On the day of the performance I managed the lighting and sound board, while Debbie did the stage management. After my first taste of production I fell in love with the unique and passionate thrill of live theatre.  I credit my exploration and education in theatre to writer/director Debbie Deer if it weren’t for her casually inviting me to help out, I would never have had such an uplifting and fulfilling experience. 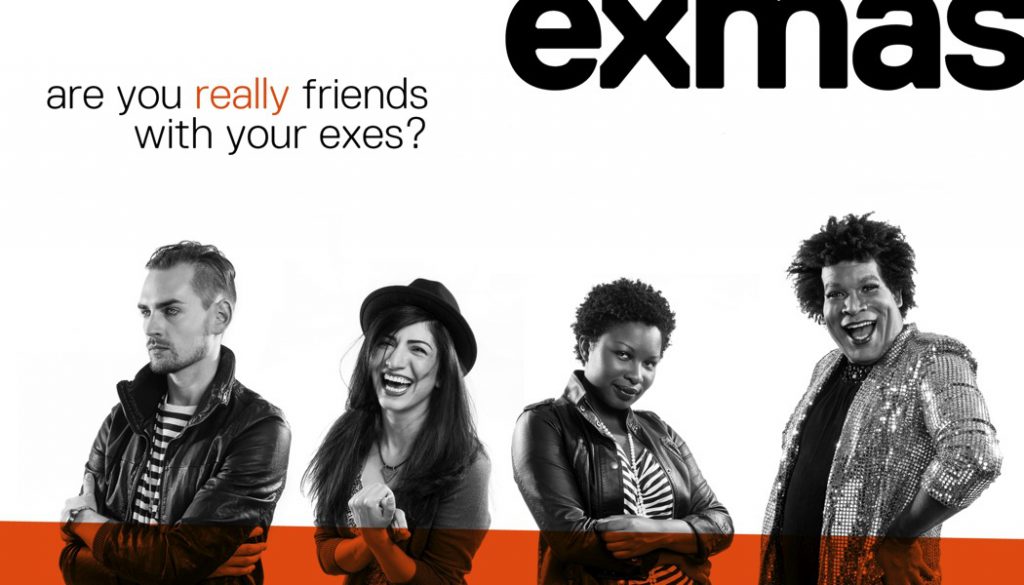 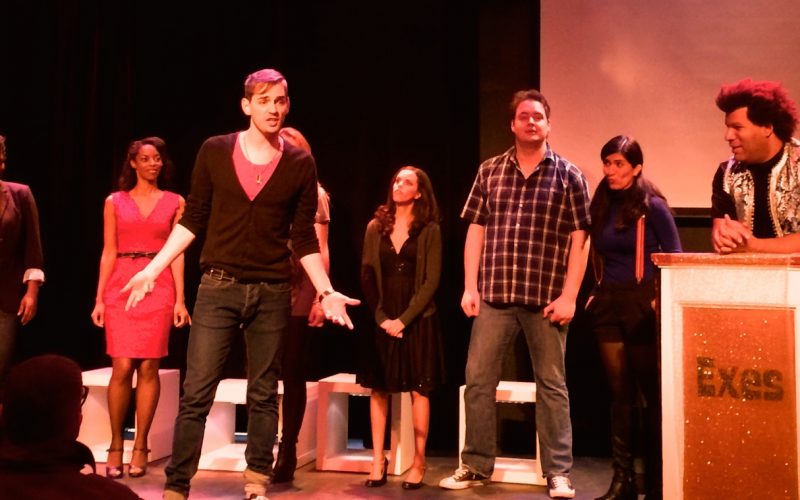 Exmas was a multimedia play that featured a unique mix of live dance, music and film.  We performed Exmas at Toronto’s iconic Buddies in Bad Times Theatre and was described by CBC’s Here and Now  broadcast as “One of the hottest Indie shows to hit Toronto stages”. Exmas was  a contemporary multimedia play that depicted a diverse group of ex lovers who were brought together for a tumultuous and awkward Christmas dinner.  The play begs the question can you really be friends with your ex?

Written and directed by Debbie Deer with Nicole Peña’s as the Executive Producer. What an incredible ride with some amazingly gifted people, including the accomplished composer Adam Romano who played piano, live during every performance.